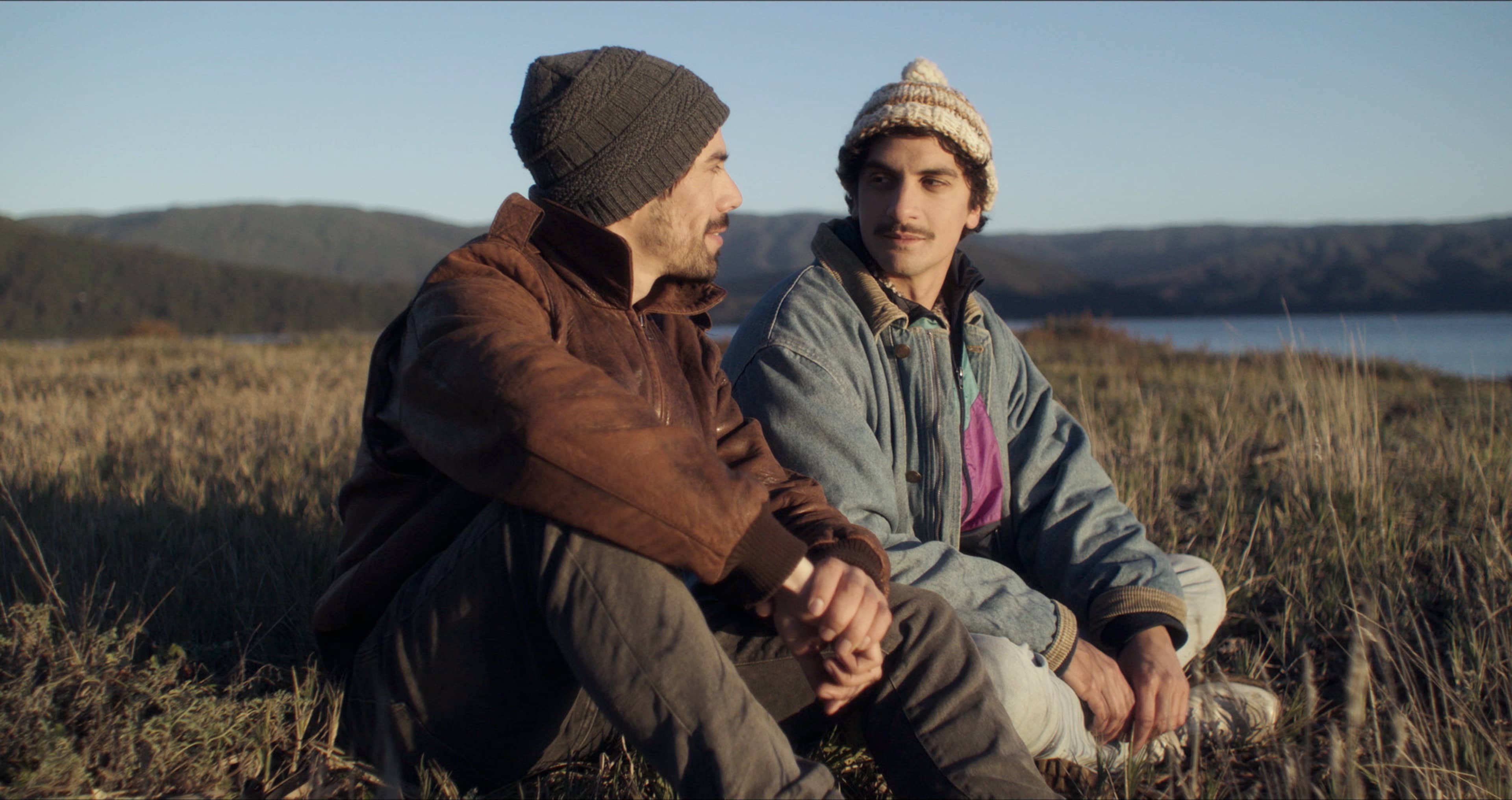 Winner of the Grand Jury Prize for Best International Narrative Feature and the Audience Award at OutFest LA as well as Best Narrative Film at Florida’s OutShine Film Festival, “The Strong Ones” has been on the global film festival circuit and will soon have its New York premiere at NewFest.

Set against the dramatic beauty of southern Chile, “The Strong Ones” follows Lucas who travels to a remote town to visit his sister. There he meets Antonio who works on a local fishing boat. An intense romance grows between them despite their contrasting world views.

“This beautifully produced and acted film is about strength, love, finding oneself and about a deep connection between two men,” said Rich Wolff, CEO, Breaking Glass Pictures.

Expressing his delight for the deal with Breaking Glass, Zúñiga, who also wrote and produced the drama, commented: “This is special for me since the U.S. is a place I feel very connected to, being an NYU Graduate Film alum.”

“The film celebrates our love, our resilience, and our dignity, all of which we will continue to fight for, wherever we are,” said Zúñiga who first explored these themes in his 2015 Berlinale Teddy award-winning short, “San Cristobal.”

According to Zúñiga, “The Strong Ones” was playing in theaters in Chile for just a week before the COVID-19 pandemic forced cinemas to close down. It is now available on VOD in Chile and some select Latin American territories.

Executive producers Dominga Sotomayor and Josemaría Naranjo, Zuniga’s partners at their Chilean production company Cinestacion, said: “We’re very proud of ‘The Strong Ones.’ It’s a striking and sensitive debut film that has swept audiences away.”

“At Cinestacion, we strive to break national borders with the films we make, and this was also the case in this film, which was financially supported by the NYU Production Lab, among other initiatives. Partnering with Breaking Glass is a great step for our team moving forward,” they added.

Since it launched in 2009, Breaking Glass has released a range of indie movies in a variety of genres and languages. Its extensive slate includes such notable Latin American films as Cuban horror pic, “Is That You?,” “We Are Three,” “Guilty Men,” “Jesus,” “La Granja,” “Esteros,” “Santa & Andres,” “The Long Night of Francisco Sanctis” and “Xingu.” 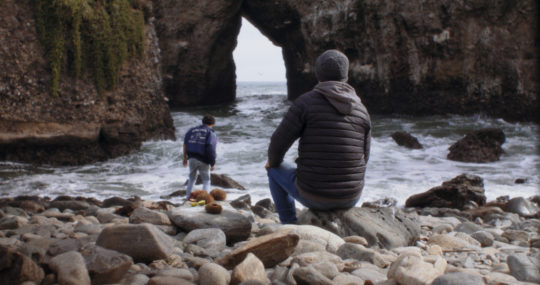