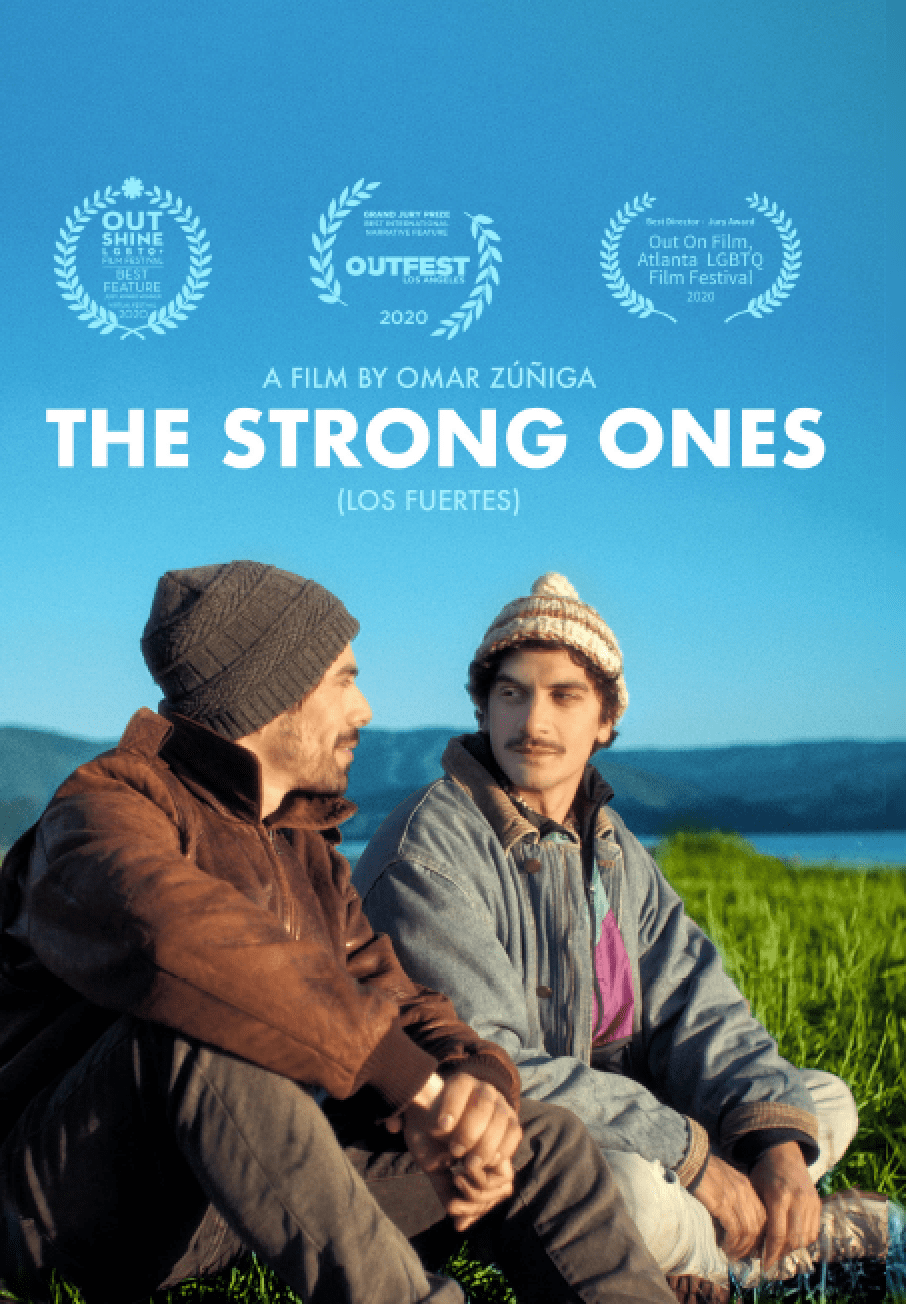 The Strong Ones is a story of love and courage, at the end of the world, between two young men in search of freedom. Set against the dramatic beauty of southern Chile, Lucas travels to a remote town to visit his sister. There he meets Antonio who works on a local fishing boat. An intense romance grows between them despite their contrasting world views. Writer-Director Omar Zúñiga Hidalgo wanted to make a film in which the characters were not affected by any hostility around them, where they fight for their place in the world, for the dignity they define for themselves. ​​​​​​​
VOD & DVD RELEASE DATE: Tuesday, 1/19/21
Available soon on:
Amazon, iTunes, Google Play, Vudu, Fandango and InDemand 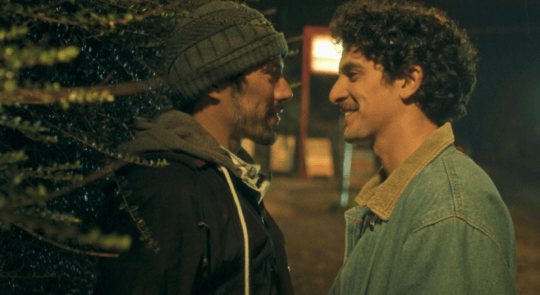 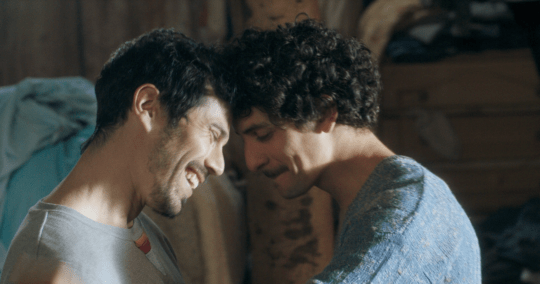