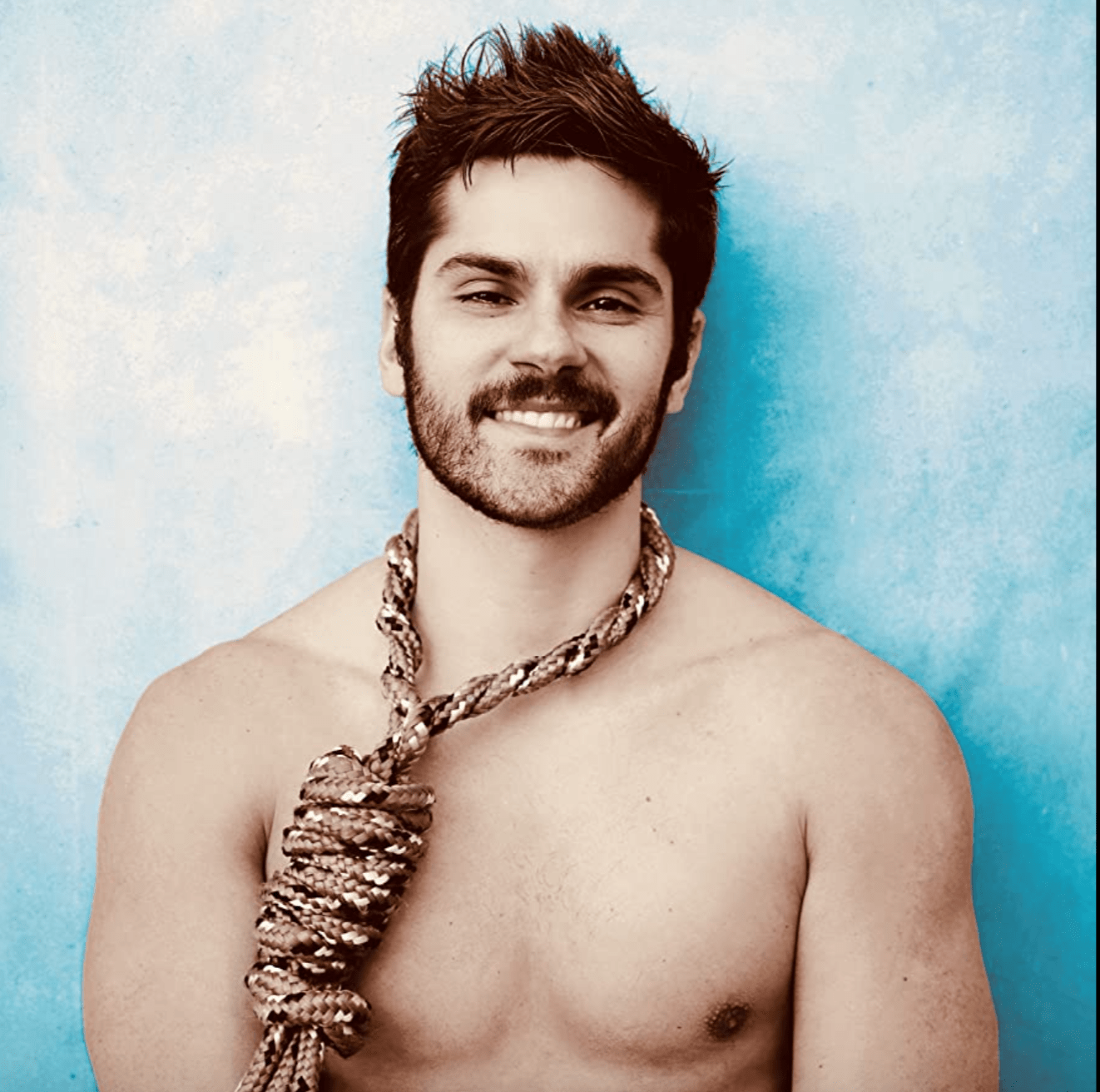 “Waking Up Dead” is currently in pre-production, with filming set to begin in early July.