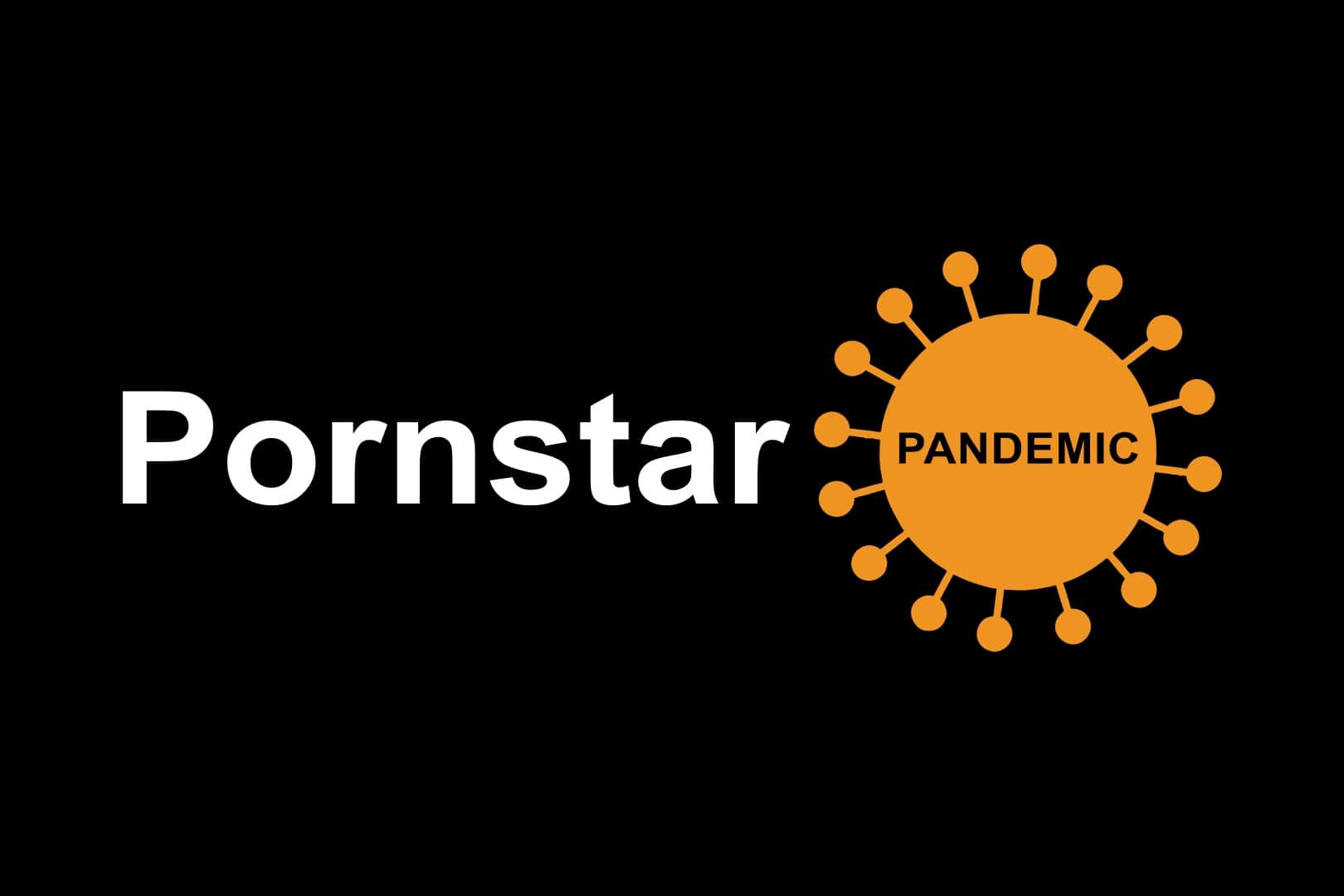 On the studio side, production of big-budget features and scenes has completely shut. Instead, studios are working with performers to film their own content at home. This, of course, adding to the already growing home-made fan-site content that already exists. But now, a new documentary by Breaking Glass Pictures, hopes to show just how everything is going down.

“I’m probably making like three quarters less than what I usually make,” Pierce Paris, says in a trailer.

“The impetus behind this documentary was the fact that audiences rarely see behind-the-scenes of what adult performers do when they are not in front of the camera,” James said of the project according to AVN. “Their lives are often more similar to the average person than many think and we wanted to explore that, especially during our current situation. We’re all in this together and it’s important to highlight that fact.”

The film will be released on July 28.