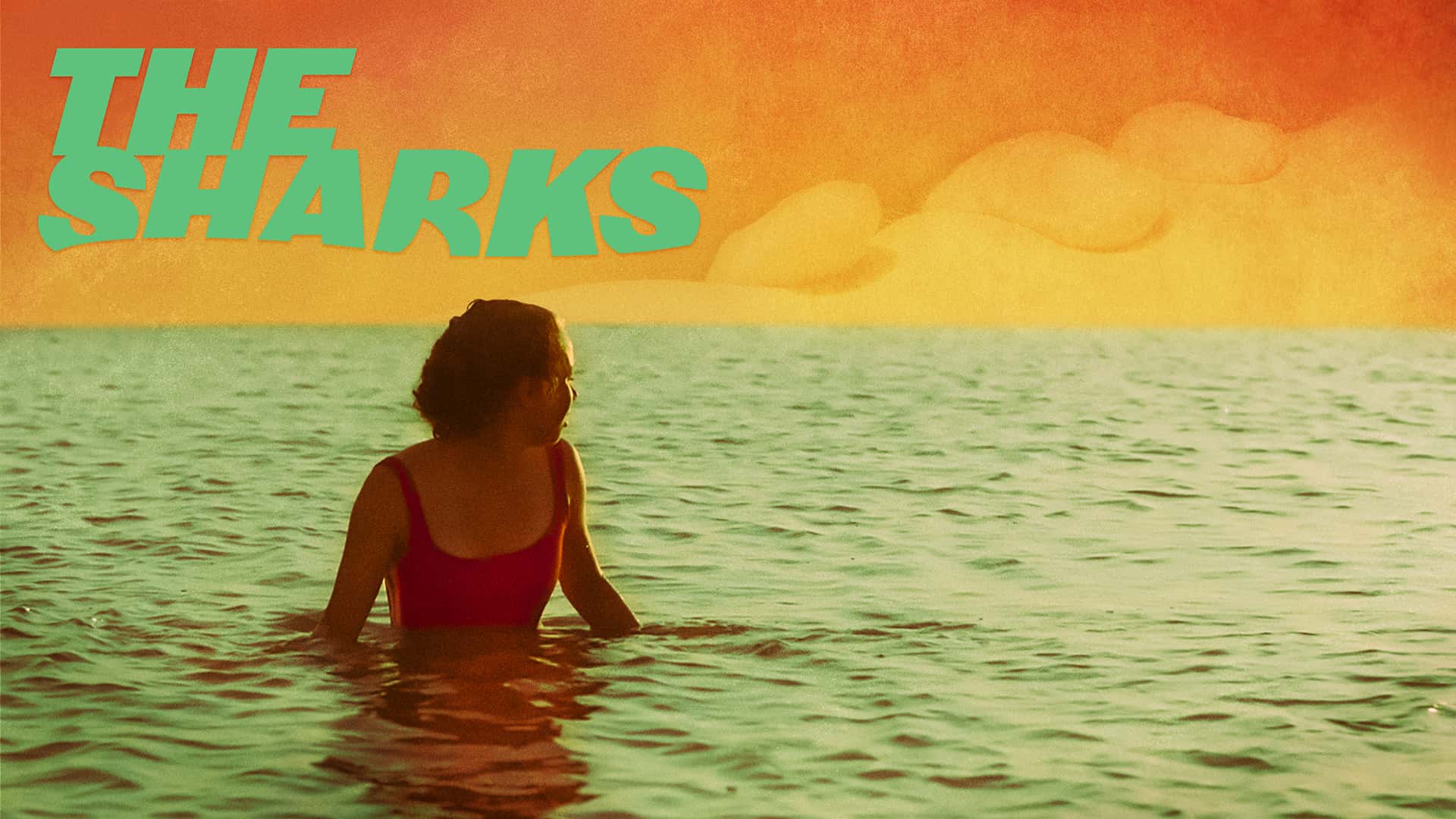 When she was shooting Los Tiburones (The Sharks) in a coastal town about 150 kilometers from Montevideo, Uruguay, Lucía Garibaldi had no idea the kind of reception her debut coming-of-age feature was about to receive. “We had no previous experience with anything like this, so we really went into it without having any idea what was going to happen, how it was going to be, what kind of audience we’d find,” she told us when we caught up with her via email recently ahead of the film’s VOD release.

The film not only found an audience but had its world premiere at last year’s Sundance Film Festival, where Garibaldi won the Directing Award: World Cinema Dramatic. “The premiere at Sundance was amazing,” the writer/director tells us. “We were met with theaters full of cinephiles of all ages who braved the cold to see independent films from all over the world,” she added. As of early May, the project now has the opportunity to reach an even wider audience via VOD—you can rent it now on Google Play, iTunes, and Vudu.

Los Tiburones tells the story of a restless 15-year-old girl named Rosina who experiences an odd, conflicted attraction to her co-worker, Joselo, while her seaside town is abuzz with rumors of shark sightings. Below, see what Garibaldi told us about making her project; what it’s been like working on her follow-up, La última reina; what her favorite coming-of-age films are, and how the COVID-19 crisis is affecting the film industry in Uruguay.

On the biggest obstacles she faced making the film:

I think the most difficult thing was realizing what it means to make a film. While you’re in the middle of making it, you’re not really conscious of it—at least I wasn’t. I worked and worked without thinking too much, just being guided by a weird intuition that comes over you during the shoot.

But later, with some distance, when you see that story materialized and projected onto a screen, and again later on another screen in another hemisphere, and later in another and another (there are only two hemispheres, but you get the idea), in conversations about the film it takes on new meaning—it becomes complete when it’s viewed by an audience. The film is transforming all the time, and there is nothing I can do—it’s magical but also a little exasperating.

On the biggest lesson she learned making the film:

What I said above was one of the biggest lessons, and I would also add the idea that no matter what it costs, you have to defend your world, your vision, what’s at the heart of all the ideas that form the film—the feeling that first made you think about making it. It might not seem like it, but for me being clear about that place—which isn’t easy to decipher, but there usually is one—it can sustain many decisions during the process of putting the film together.

On the most difficult sequence to shoot in Los Tiburones:

Probably the ending was the most complicated. I think we must have done two takes, like a lot of the whole sequence in the water (spoiler alert). It was a very bare-bones shoot—we filmed a lot in a short time frame and with few resources. We definitely had luck on our side.

On her own personal favorite coming-of-age films:

I really like Glue by Alexis Dos Santos and Cría cuervos by Saura. But I don’t like picking just one out of so many—it’s an impossible task.

On how work’s been going on her follow-up film:

La última reina is going really well; I’m excited. COVID-19 actually accelerated the writing process—it was as much from the anxiety as it was from the level of isolation that we finished a nice draft of the script. We hope to film next year, but the future has never been so uncertain—and we’re still looking for financing too.

On the themes the two projects have in common (and how they’re different):

After writing it and sharing ideas with friends, I realized—it’s another coming-of-age! It’s very different from Los Tiburones: there’s a dystopia that envelops the story, with an urban, nocturnal setting, focused more on the relationship between a mother and daughter, on the ideals of progress that society has, on the rules we’re supposed to obey. It tells about an order of the world completely different from the one we live in, even though in a way, maybe metaphorically, it is quite similar.

On how COVID-19 has affected the film industry in Uruguay and Latin America:

Everything is paused. We don’t have any idea what’s going to happen. There are no other effects beyond the freeze.

You can watch The Sharks on iTunes, Google Play, Vudu, Fandango Now and Vimeo now!